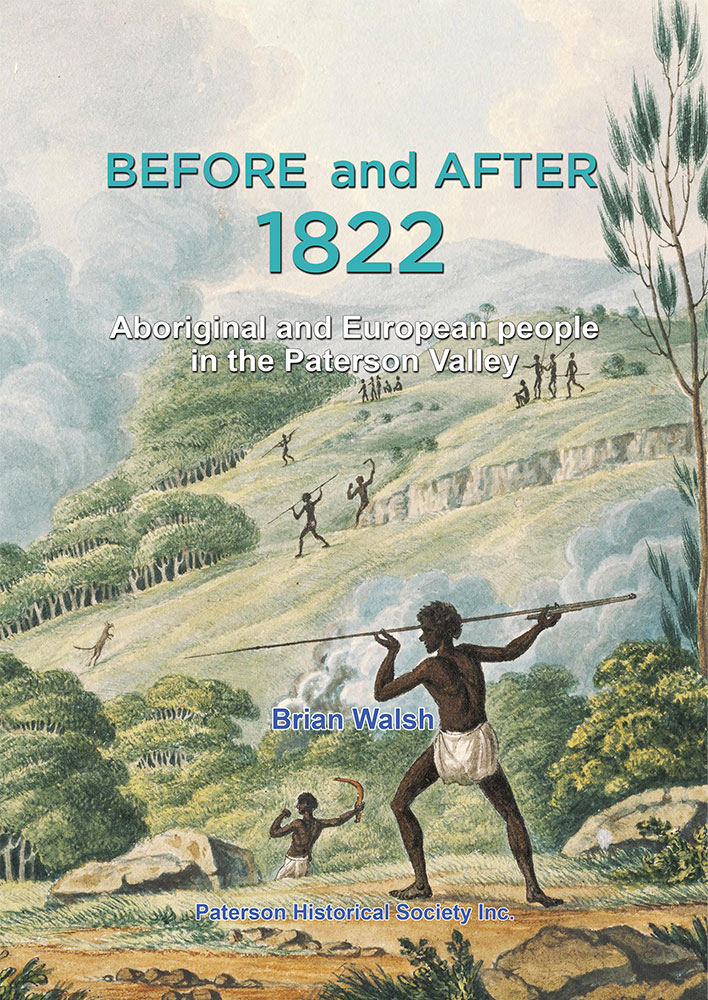 2022 marks 200 years since the Hunter Valley was thrown open for land grants to Europeans. This caused the large-scale dispossession of Aboriginal people from their land and widespread colonisation of the Valley. The year 2022 therefore provides the opportunity to pause and acknowledge Aboriginal lifestyle and culture that has largely been lost to the Paterson Valley.

The book traverses difficult ground that may be confronting for some. Uncomfortable as it may be, it is a history that deserves to be told. 44 pages. 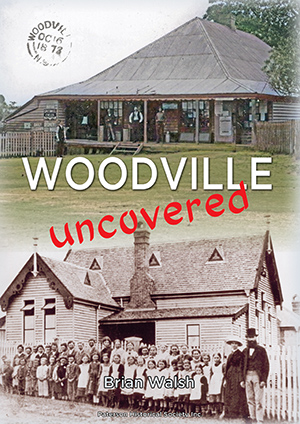 My new book "Woodville Uncovered" is now available (released November 2021). It reveals new insights into the history of the Woodville district, beginning with locally known details of Aboriginal land use and life style, followed by the early days of European occupation when convict gangs cut cedar along the Paterson River and then the large land grants in the 1820s that established estates such as "Woodville", "Wallalong" and "Clifden".

Because owners of the large estates leased out much of their land, a large number of families battled to make a living on small leased blocks. These families fuelled the establishment of Woodville's schools, churches, store, post office and school of arts. Up to 1856 there were even three hotels in the district. All of these are documented in the book.

The book explains the link to Woodville House in Belfast, Ireland; to the McPhies on the Island of Iona in Scotland; and to the ex-convict who established the Woodville Store.

The price of the book is $25 (plus postage if applicable). It is available at Woodville Store, and at MacDonalds book store in Maitland. You can also buy online through Paterson Historical Society. 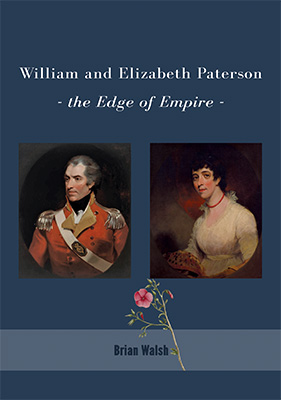 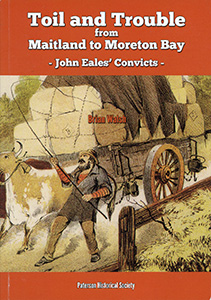 Details of the individual convicts are available here. 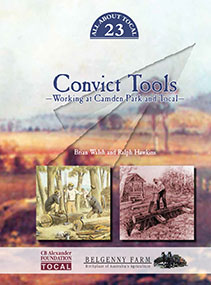 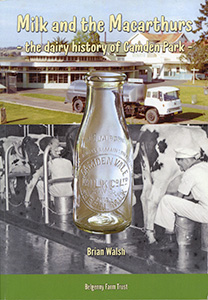 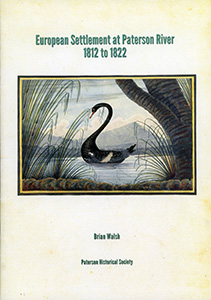 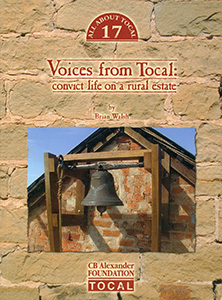